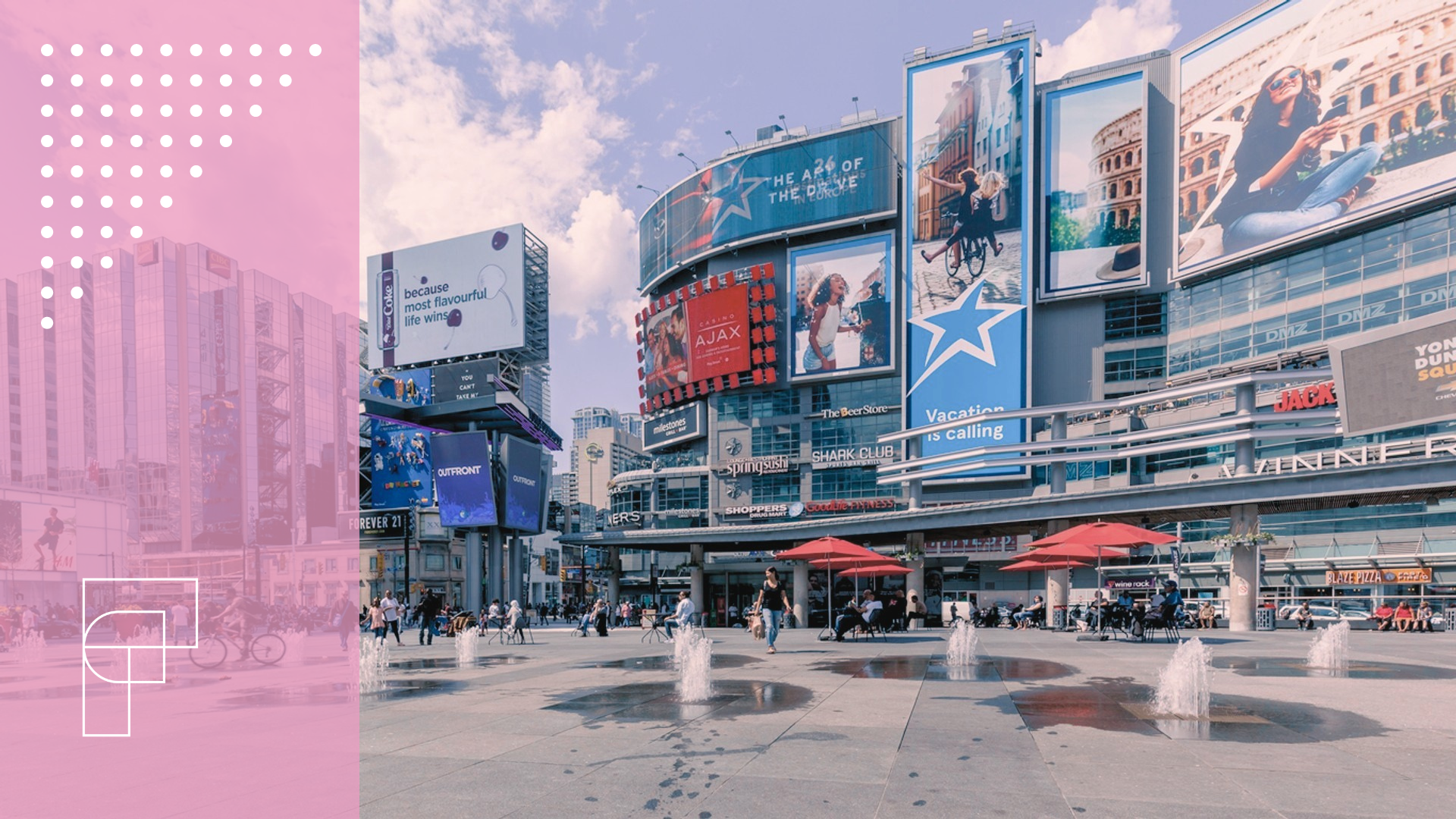 Have you ever ran to your car after scoring a great deal and screamed “start the car”? Even though the famous IKEA commercial was released in 2005, it seems that “start the car” is a quote that still gets referenced all the time. Especially on this one TikTok video, the comments reminisce on the moment. How does a commercial that aired 17 years ago still have such a major impact on society? Sometimes a simple phrase can resonate with its viewers and start a culture of its own.

An average person is exposed to 4,000 to 10,000 ads a day (mind blowing!). Of course, we may not remember them all and our brain even blocks out most of them, so breaking through the noise is key. The first step to do this is identifying your audience and knowing how to connect with them. By doing this, an ad can find a way to influence culture, just like IKEA did. Another piece of advice is to not take yourself too seriously; step outside convention and get silly.

You might remember “The Man Your Man Could Smell Like” campaign where Old Spice paints a picture of a dreamy man and then suddenly, he ends up on a horse!? Old Spice became known for using comedy and outrageous scenarios to make a lasting impression. Although the commercial first aired in 2010, the horse scene has become so iconic for the brand that they reintroduced the joke in their recent Old Spice x Arby’s collaboration.

Over the years, advertisements have become a part of our society and integrated themselves into our everyday lingo. Another iconic commercial that resonated with many is the Budweiser ‘Wassup’ commercial that aired in 1999. Similar to IKEA, both don’t have much dialogue besides their iconic one line. The phrase was quickly picked up in pop culture and even appeared in Scary Movie one year later. The scene features Ghostface mirroring the Molson Budweiser commercial by dragging out “Wassup” as he calls the other characters from his couch.

What made this ad resonate so much? Well, the commercial first aired during Monday Night Football and the viewers were able to identify with the people in the spot. Molson knew their audience; just like the commercial, their audience was probably also lying on the couch, drinking a beer, and calling up their friends to see if they were watching the football game that night. Consumers like to visualize themselves in the advertisement, it helps sell it.

Aside from funny one liners, ads have the power to change the way society functions – even using controversial means. In 1982, Art Director Oliviero Toscani joined Benneton Group, a global fashion brand, and made a statement to include diversity in his photography. However, he did it in a way that shocked people in order to make a statement. His campaign “United Colors of Benneton” included multiracial advertising and whether intentionally or not, inspired other brands to be more inclusive. The phrase “a Benneton ad” even became a common way to describe groups of ethnically diverse people. Oliviero normalized inclusive advertising through his work and his campaigns are still being reflected in modern day society. 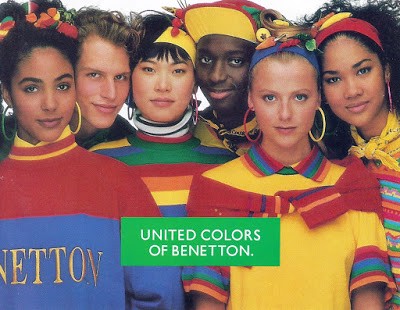 Targeted advertising is changing the way that people view ads. In the 1990s and early 2000s, advertisements were shown primarily on television to large audiences. Today of course, there are many different platforms where ads are shown (e.g. YouTube, Instagram, mobile, etc.), and they are usually targeted towards specific audiences. User-generated algorithms are making sure that everyone is being shown different content, leading to a decrease in cultural unition. In other words, it is likely that your friends and family aren’t being shown the same advertisements as you and the “culture pushing” that we used to see with ads is moving at a slower pace.

Advertising doesn’t just reflect culture, it can influence it and even shape it. It can create lingo that is used daily for decades to come. However, with the rise of recent technologies and platforms, there seems to be a lack of congruency amongst audiences. Do you believe targeted advertising is diminishing culture’s effect on society? DM us on Twitter or IG to let us know. 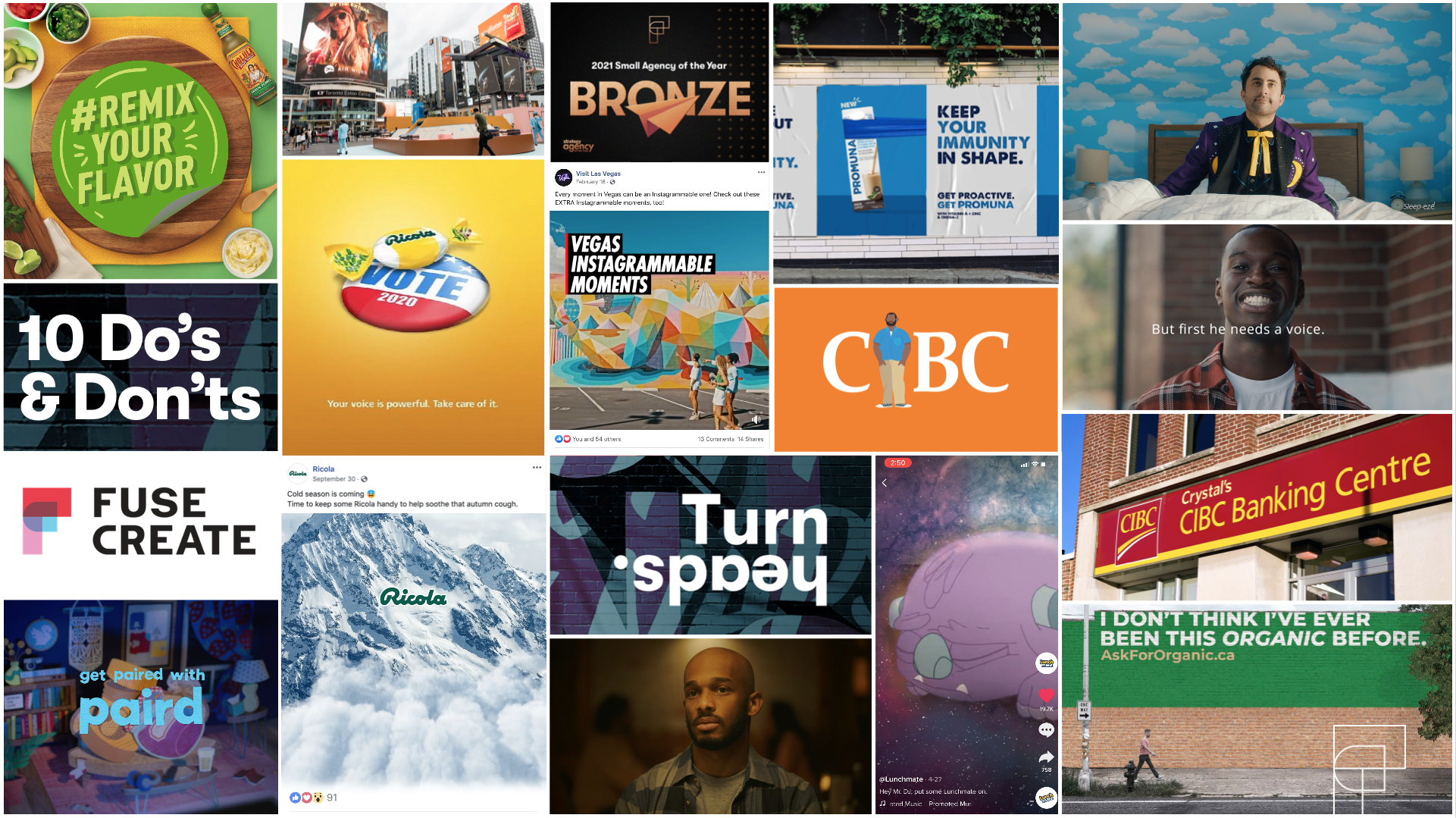 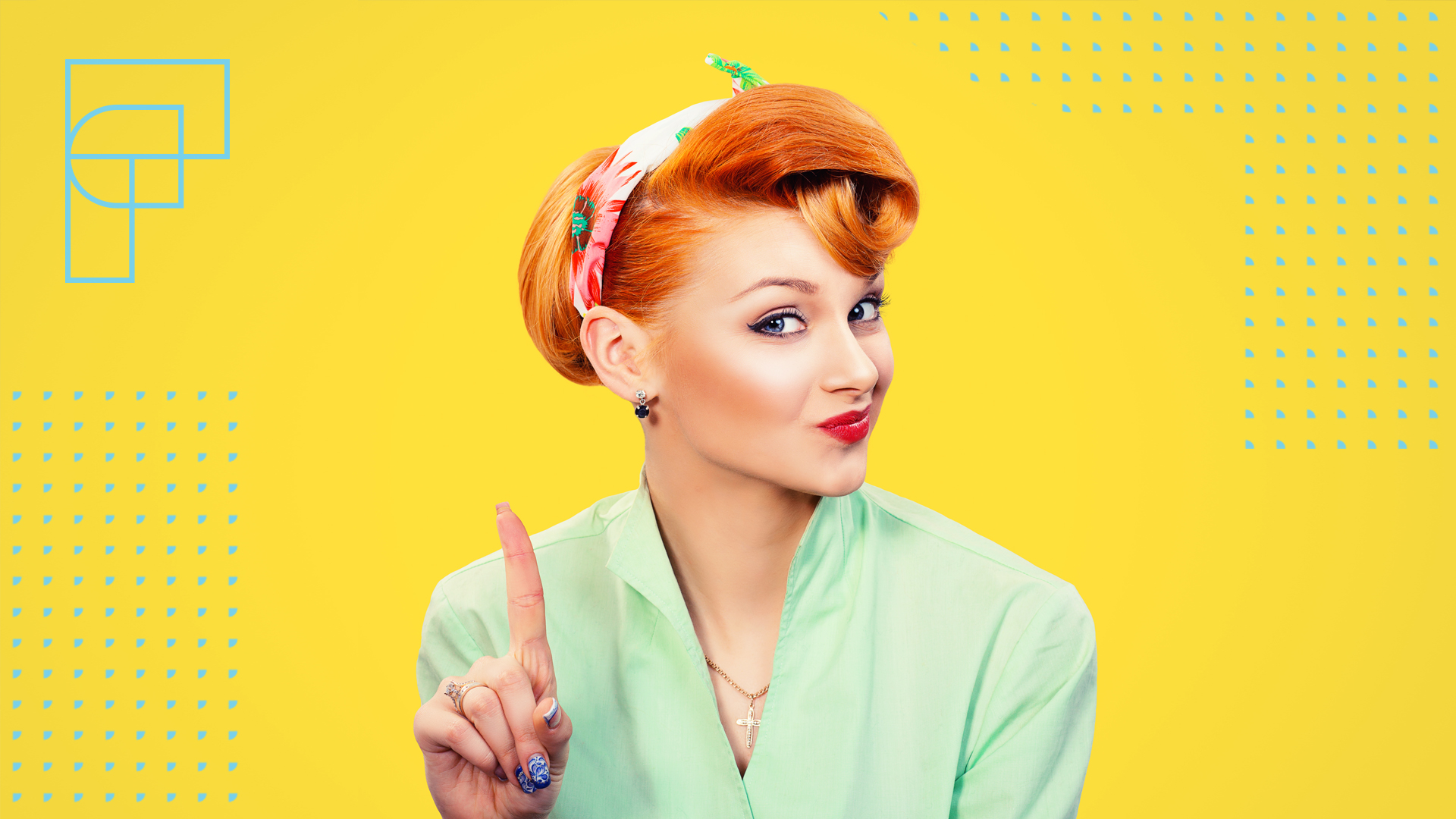 Why “No” from a Client isn’t Always a Bad Thing 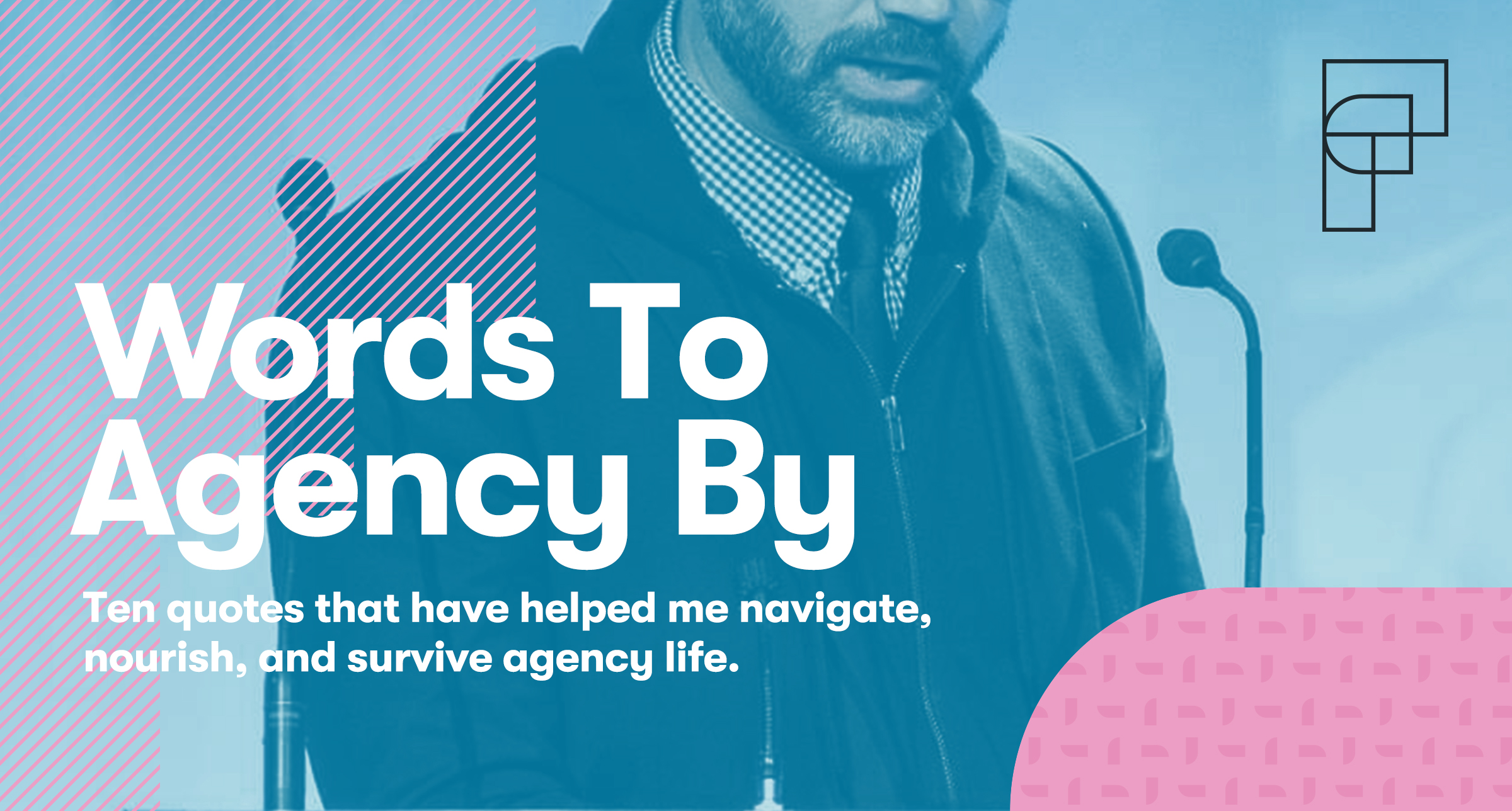