Social is #1 With a Bullet

TV had been the undisputed heavy weight champion of media for decades before it was quietly supplanted by an upstart that was barely visible just twelve years ago. It dawned on us that social media has become a primary medium, and quite literally, this changes everything. 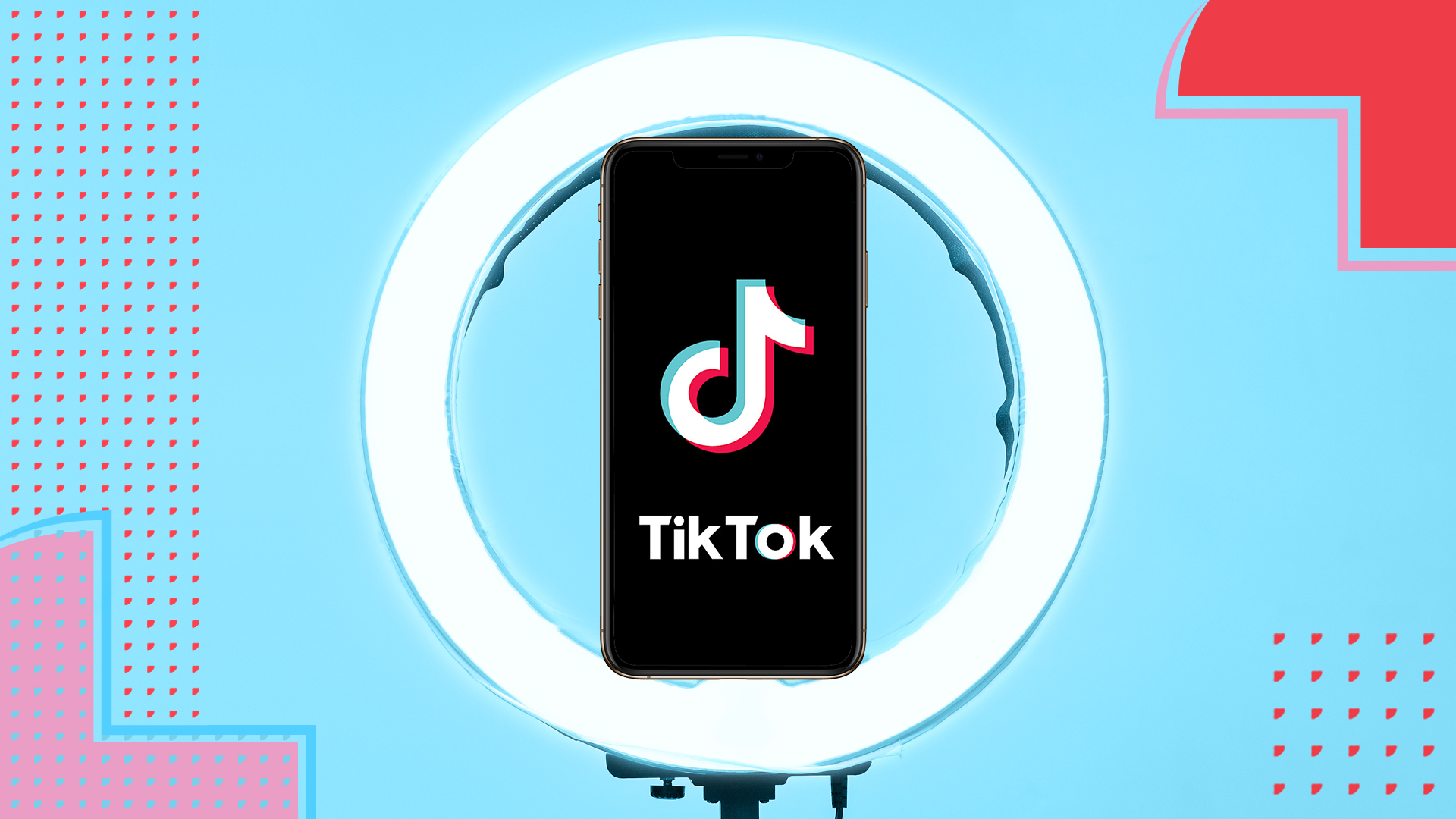 While working through a client segmentation analysis recently, some of the new data points captured our attention. Two social platforms, specifically Facebook and YouTube, each surpassed the 90% reach mark against one of our key segments. Reach figures above 90% are rare in the media world and, historically, the only medium to really deliver this kind of reach was television.

TV had been the undisputed heavy weight champion of media for decades before it was quietly supplanted by an upstart that was barely visible just twelve years ago. It dawned on us that social media has become a primary medium, and quite literally, this changes everything. 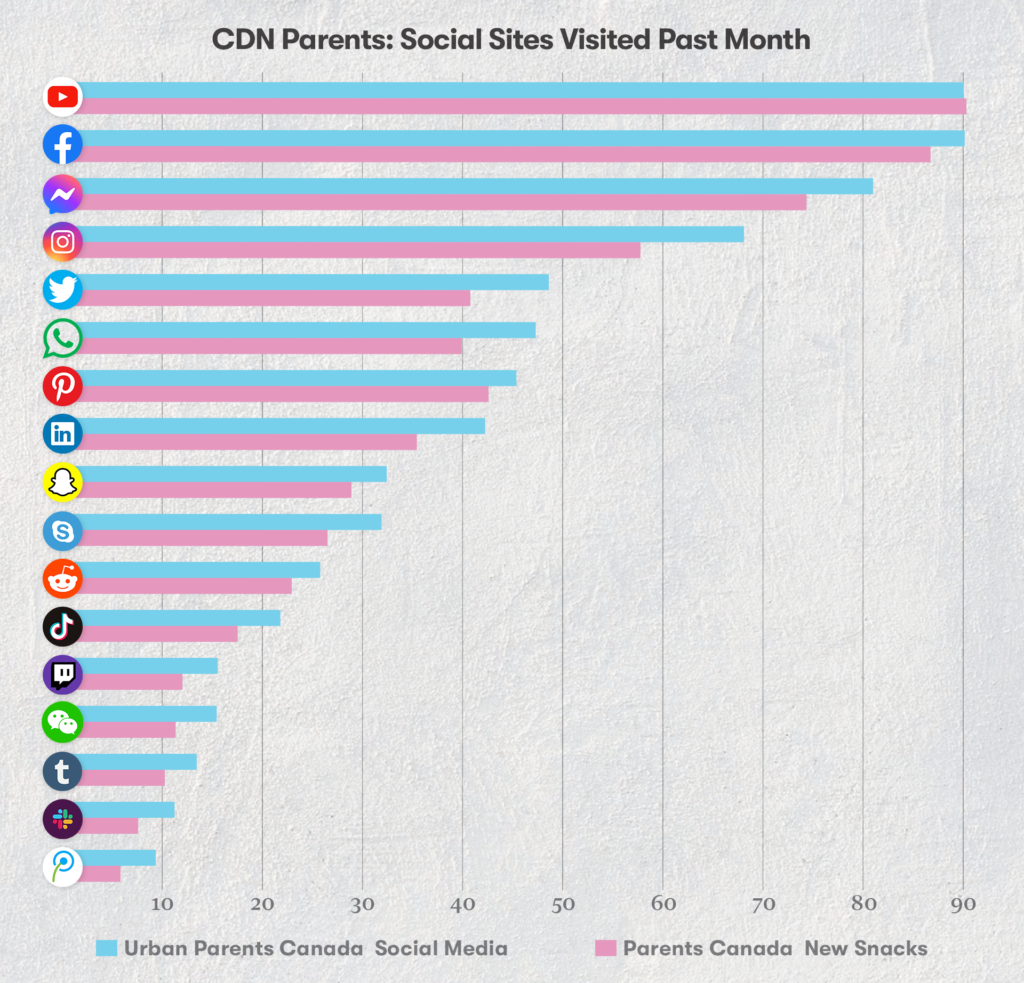 Examining  social further, we see that with five of the platforms – Facebook, Messaging Apps, YouTube, Instagram and TikTok – the daily use exceeds 60% amongst users. In the case of Facebook, nearly 80% of users are on the platform every day. Social media is now delivering both reach and frequency, and these are two key attributes of awareness media. It is evident that social has now taken on a dominant position in the media marketplace and it appears that the pandemic has accelerated this trend.

Notably, the targeting of social is considerably more accurate than the offline awareness mediums, plus it can be optimized towards conversion or e-commerce opportunities. It is no surprise that media budgets are being diverted into social. Also, just in case you haven’t noticed, the traditional media world is now trying to catch up with social in terms of conversion tracking and targeting capabilities. The table has turned. 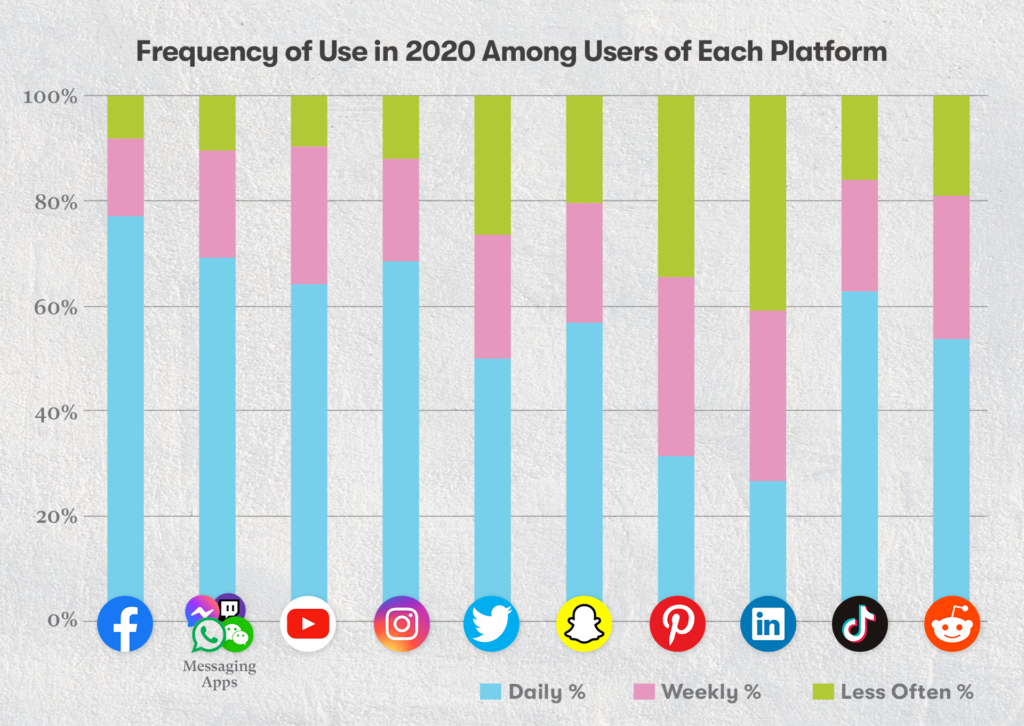 By the end of 2019, Canada’s number of active mobile users was close to 90.9%, representing more than 100% of Canadians aged 10 years of age or older. As of September 2020, there were 33.8 million wireless subscriptions in Canada. The success of social media is directly correlated to the rise of the mobile phone, both in Canada and globally. “Time spent with social” ties directly to “time spent with mobile” and they both compete with “time watching television.” With our client segmentation analysis, this target spent 13 hours per week on social, 15.5 hours per week on linear TV, and 17.9 hours on mobile. 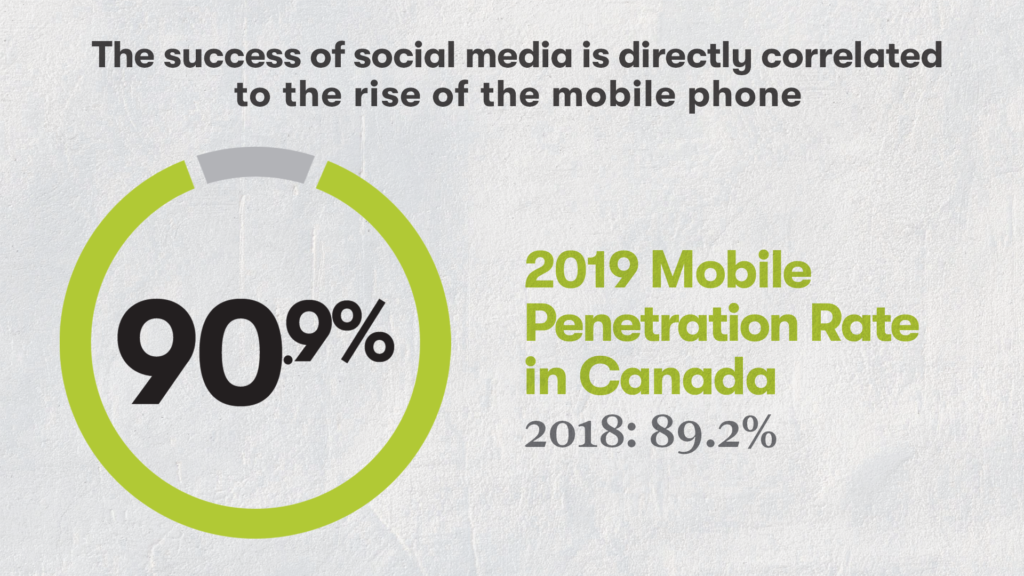 This isn’t to say that TV has gone away, in fact, according to Vividata, 86% of the analyzed segment watched TV yesterday on any screen. But the key here is “any screen.” The television universe is becoming increasingly fragmented into non-convergent media silos and traditional (linear) tv is on the decline. At the same time we are witnessing the increases in OTT subscriptions like Netflix and Prime, and to internet-based television.

It is estimated that by the end of 2020, Canada will have seen an ad spending drop of 14.1%, or US$10.2 billion. All media sectors except digital saw double-digit declines. 2020 marks the first year that digital accounted for more than half of all ad spending in Canada, reaching a 58.1% share. FUSE Create takes a digital-first media approach and rightly so as nearly 60% of the spend is focused here. With virtually 100% penetration of mobile devices, social media is now #1 with a bullet, and this does require a rethink on how we all plan campaigns.

TikTok is on a Roll

Anecdotally, we have observed a high adoption rate of this platform during the pandemic. We are looking forward to the upcoming Vividata Metrica release that will have new reach numbers. Furthermore, the platform is literally leapfrogging competitors from an offering and marketing perspective. If we were betting on the horses, we figure TikTok should be a clear winner.

TikTok is on a roll. In late February, Bloomberg reported that TikTok is planning an aggressive expansion into e-commerce in the U.S. TikTok will have a feature that allows the most popular users to share links to products and automatically earns them commissions on sales. It is also rolling out “live streamed” shopping, where users can buy goods with a few taps. Days afterward, Media in Canada reported that TikTok was expanding the advertising solutions available to brands in Canada, including new self-serve features in Ads Manager and e-commerce integration with Shopify. What took years with other apps, seems to be taking only months with TikTok.

Lastly, it was announced in mid-March that TikTok was launching a campaign in North America that was focusing on traditional media. This is interesting, and it is in part taken from the playbook of Apple, which is another super successful brand. Leveraging broadcast, both TV and radio, the campaign will speak to an older target segment. Strategically, this is very sound as the app is wildly popular with kids and teens but is experiencing dramatic growth with adult segments. For those adults who may have sampled the app during the pandemic but dropped off, TikTok it appears, wants them back. The momentum seems so strong that even the former President couldn’t stop this roll that TikTok is on.