When it comes to relieving you of your worst cold symptoms, Ricola needed to prove its natural efficacy and make some noise, to better compete against the Halls of the world. So we hacked the traditional video ad units on FB and IG and in doing so demonstrated the power of nature, literally, and made people look, and think, twice about Ricola, achieving 15% growth during the campaign.

Above CPG Norm in
Message Association 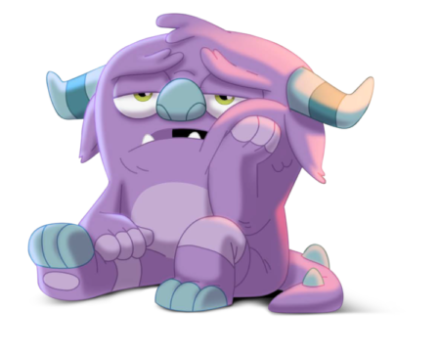 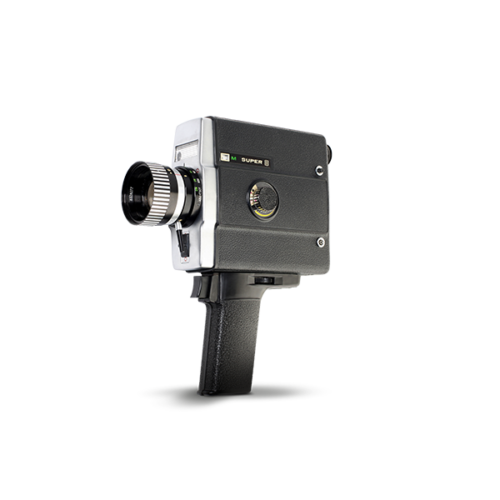 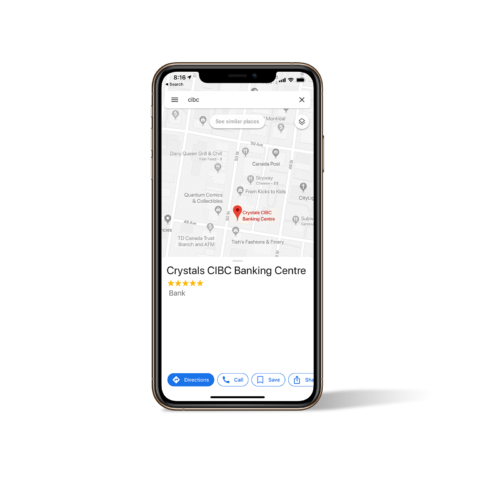 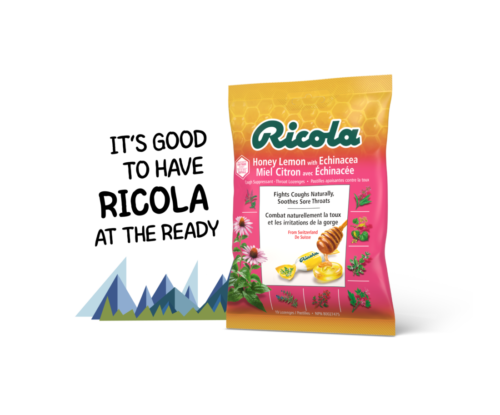