Women, it’s time to champion each other 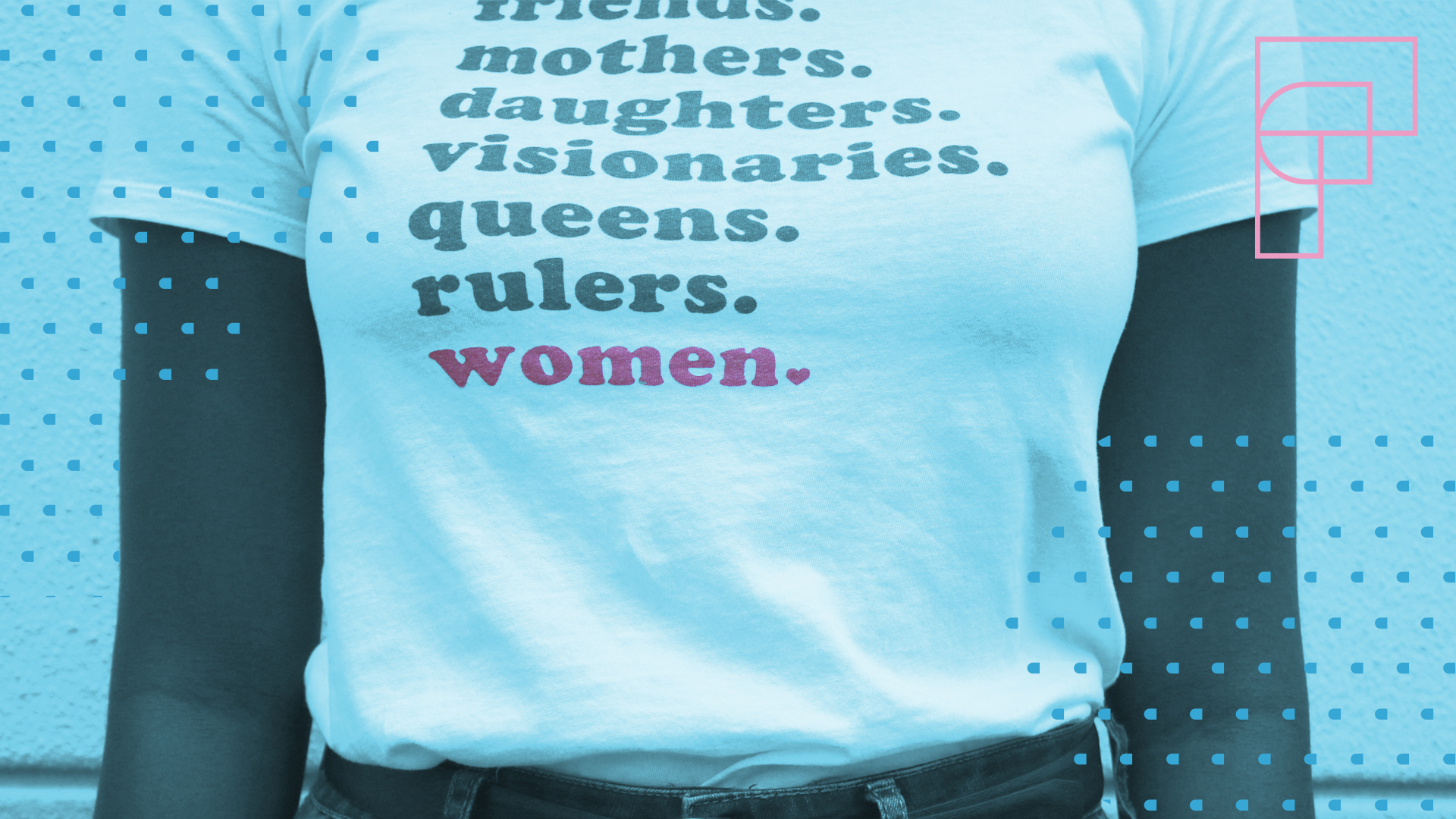 Michelle Williams said it best at the Golden Globes: “Women, 18 to 118, when it is time to vote, please do so in your own self-interest. It’s what men have been doing for years…which is why the world looks so much like them. Don’t forget: We are the largest voting body in this country. Let’s make it look more like us.”

Let’s make it look like us indeed. It is only when we see ourselves in the faces of our leaders that we as women will believe we can achieve great things. I liken it to the time when mankind did not think we could break the mile mark in under four minutes. Experts said it couldn’t be done, yet on May 6, 1954, Roger Bannister broke the record, running the distance in 3:59.4. Within a year, someone else broke the barrier, and soon it became commonplace. This proves that when we see that something is possible, we believe it to be achievable.

So why, as more woman begin to break through the glass ceiling, are we not seeing an escalation of balance in the workplace and a closing of the gender pay gaps? According to this report on women in the workplace, the biggest obstacle women face is moving from entry position to manager level. So that when it comes time to promote, companies have fewer women to choose from.

In my experience, women aren’t always the best at championing each other. I don’t mean simply mentoring, as lots of women provide advice and tips for fellow colleagues, but to championing other women to move up the corporate ladder quicker. It doesn’t come as naturally for women to lift each other up, perhaps because most of us have had to fight so hard to get where we wanted to go in the first place. Men hold 62% of manager-level positions, and for every 100 men promoted and hired to manager, only 72 women receive the same treatment.

Cindy Gallop, advertising consultant and changemaker, notes that there needs to be more women in leadership roles. And while lots are stepping in, there needs to be more. One way to do this is through equal pay. Ms. Gallop says women owe it to other women to get paid as much as they can. Championing each other as colleagues can help.

Susan Credle, FCB’s global chief creative officer, notes this interesting point: “One thing I became aware of…is how men will take jobs they aren’t ready for, and women will wait until they are prepared and feel like they have 100% of the qualifications.” Why do women do this?

Men quite literally champion each other. They don’t just hire other men (based on unconscious bias), but once they are working together, men are great at putting each other up for promotions and pay rises. They do so because men bond with those that they hire and develop personal relationships. This motivates men to push each other to become successful, over those people they do not develop relationships with (usually women).

Women on the other hand are less likely to socially bond with their staff outside of work and therefore give either a man or a woman that same leg-up equally. So not only do women have to cut through the gender bias with a man in an interview room (if it’s as male boss), but they are also up against their own gender holding them back from pay rises and promotions (if it’s a female boss).

My message as a female leader is be more conscious about how to lead differently and start to champion each other, the same way men champion each other. This is obviously not the case for every women and workforce, but we must be aware of the opportunities available and how we present them. Last year, 21% of women held C-suite positions, but this number should be higher. Give women the opportunities before they’re quite ready (I see men doing this all of the time). Fight for pay rises and promotions. Help each other deal with the things in life men don’t have to deal with such as promotions while expecting babies, or easing into a role after a mat leave.

Just because your path may not have been an easy one, doesn’t mean the next round of women have to earn their stripes the same way. Let’s come together, lift each other up, and champion each other. 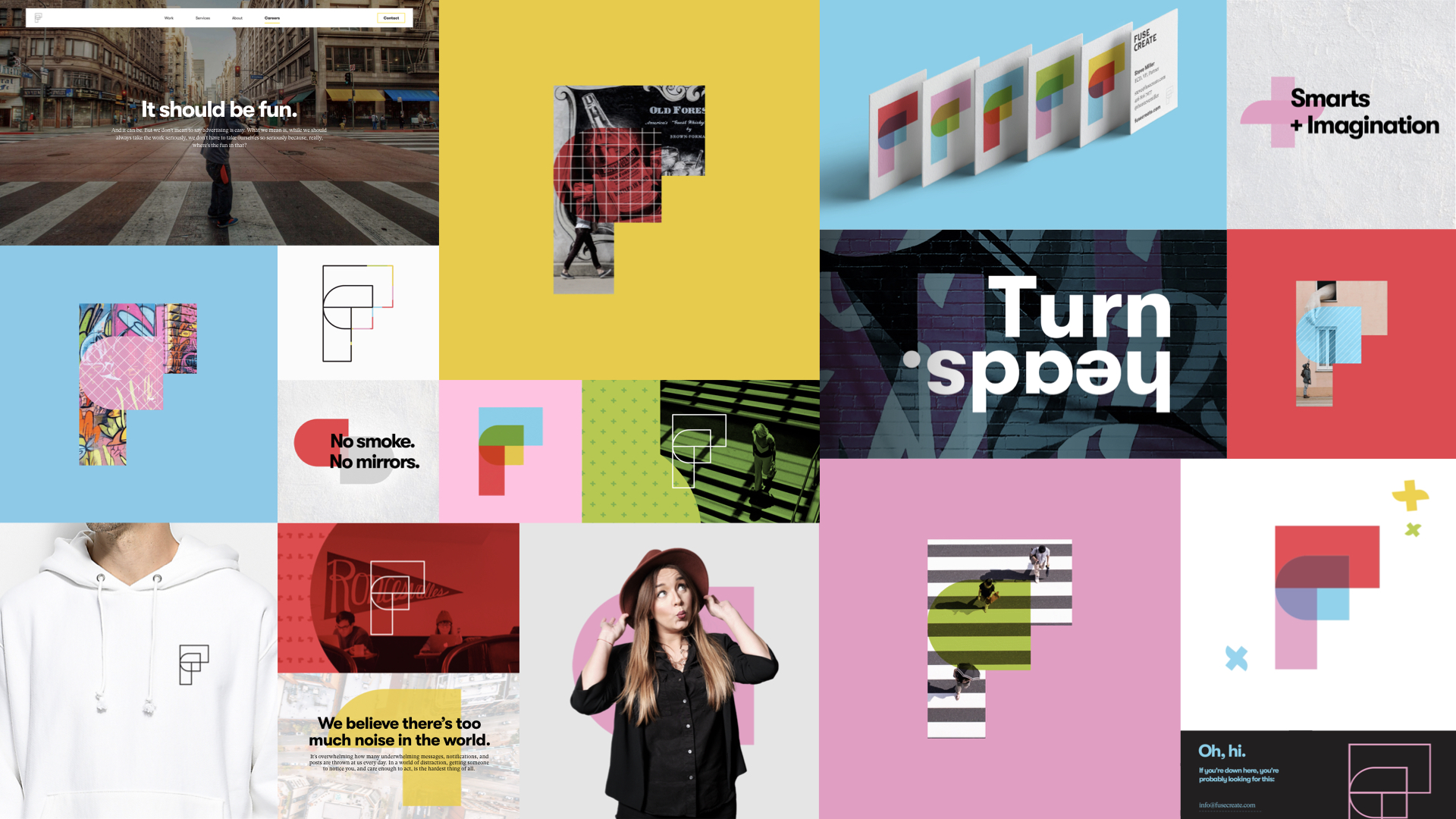