Where Have All The Jingles Gone?

We went from jingles, to mnemonics, to even shorter audio stings, then back to full three-and-a-half-minute songs. What's next?

Jingles. Remember those? When’s the last time you heard one? I, for one, have no idea. I’m sure I’ve heard one…sometime in the last…decade…or so?

Okay but seriously, where DID all the jingles go? Did they go the way of the dodo? Did the world suddenly turn against them? And what even made them so great in the first place? Let’s find out.

For those of you who don’t know what a jingle is, they were catchy, singable, memorable earworms. And at one time, considered to be advertising’s gold standard of communication. Basically if you were a brand, you had a jingle.

Now, the honour of the very first jingle goes to General Mills, who’s catchy ditty for “Wheaties: The best breakfast food in the land.” first graced the airwaves on Christmas Eve of 1926, almost a hundred years ago. Crazy, eh?

As time went on, jingles really went on. And when the 50s hit, well that was when the jingle took off. The 50s were the heyday of jingles. In fact, consumers ended up becoming so inundated with jingles that by the 60s, they almost died off entirely. Almost.

Fast-forward (on VHS or cassette) to the 90s. While the jingle may have tapered off for a bit, its cousin, the mnemonic, had emerged. Having grown up in the best decade ever (the 90s of course), I can remember every jingle and mnemonic that came on the radio in my parents’ 91 Buick Regal. Perpetually stuck in the back bucket seat with my kid brother, I had nothing to do but hum along to them.

What were some of the jingles and mnemonics I grew up with? GLAD YOU ASKED.

There was of course Juicy Fruit, and heck yes, my skis were shined up.

As for mnemonics, although I didn’t know that’s what they were called at the time, we had:


Sleep Country Canada’s earworm, “Why buy a mattress anywhere else?”

And of course, the “Riiiiicollllaaaaa” tagline (which will forever be engrained into my synapses)

After the mnemonic ran its course, the ad industry started using audio stings. These little ditties are exactly that – three seconds or less of a little catchy tone.

Think about McDonald’s “Ba da ba ba ba, I’m lovin’ it” and how it evolved to have no more singing, but more so a whistle, a piano or a simple guitar lick.

While the spectrum of jingles is far and wide, we need not forget the far distant yet always memorable fourth removed great uncle: the song. While not a jingle in the slightest, the song still tells a brand story in a unique way, that’s also catchy and memorable. Just updated for modern times.

Remember when Dumb Ways to Die by Metro Train Melbourne took the Internet by storm?

Or when Cineplex created that beautiful piece of storytelling and craft, Lily and the Snowman?

This brings us back to our main question: where did the jingle go? To further get better insight as to why jingles may have faded away into the ether, we went right to the source and chatted with some of the greats who made them.

When talking with Tom Eymundson, CEO of Pirate, about the last time he wrote a jingle, he said, “I can’t remember the last time we wrote a legit jingle. I say ‘legit’ because we are often tasked with writing satirical jingles; in fact I’m working on one for an international beer brand as I type.”

Jody Colero, Owner of Silent Joe, said, “When I look back (and I have to look WAY back) I’d guess it’s been almost twenty years! However, that statement comes with a caveat. I have done a few ads that make fun of jingles, and few that are parodies of the genre, but not a good old-fashioned jingle.”

We also asked Tom if the change was gradual when jingles started to become less and less apparent, or did it seemingly happen overnight. He replied, “The slow demise of the jingle was in part informed by the arrival of the “audio mnemonic”. Jingles are (were) designed to be memorable branding devices usually lasting thirty seconds or more. The audio mnemonic is also designed to be a memorable branding device but done in three to five seconds or less.”

We also straight up asked Jody why the jingle left in the fist place. “A number of things changed to tumble the jingle from its once lofty heights. Generational change being the big one. For Boomers, jingles were representative of their parents’ era (50’s and early 60’s consumers) filled with excess and the promise of suburban bliss. By the time the boomers were the desired target group, things had changed…drastically! The poor little jingle was cast aside as old school, too ’sell-y’ and trying too hard. Eventually, the jingle morphed into a decade or two of the sung mnemonic. Just a simple line or two sung at the end of an ad to let you know who was making the stuff. A great example being ‘By Mennen’. Mennen made a whole raft of grooming products.”

And when asked if the jingle will ever come back, Tom said, “It’s awfully hard to see the return of the jingle when we’re living in a world of fifteen second (or less) ads. Although, I’d welcome the return, as I believe the right “ear worm” lasts a long, long time. Remember the ‘I Wish I was an Oscar Mayer Weiner’ jingle? Do you remember the visual? I thought not. That’s the power of music— it stays with you
And for Jody’s closing remarks, “I find it difficult to imagine the full-fledged jingle coming back from here, having people actually sing about razor blades or laundry detergent again, unless it’s ironic or it’s purposely humorous.”

Well, there you have it! It seems what it comes down to is that consumers just don’t consume ads in the same way. They listen to podcasts now, pre-roll is 6-seconds, and budgets, and attention spans, just aren’t the same as they used to be. We went from jingles, to mnemonics, to even shorter audio stings, then back to full three-and-a-half-minute songs. What a whirlwind. 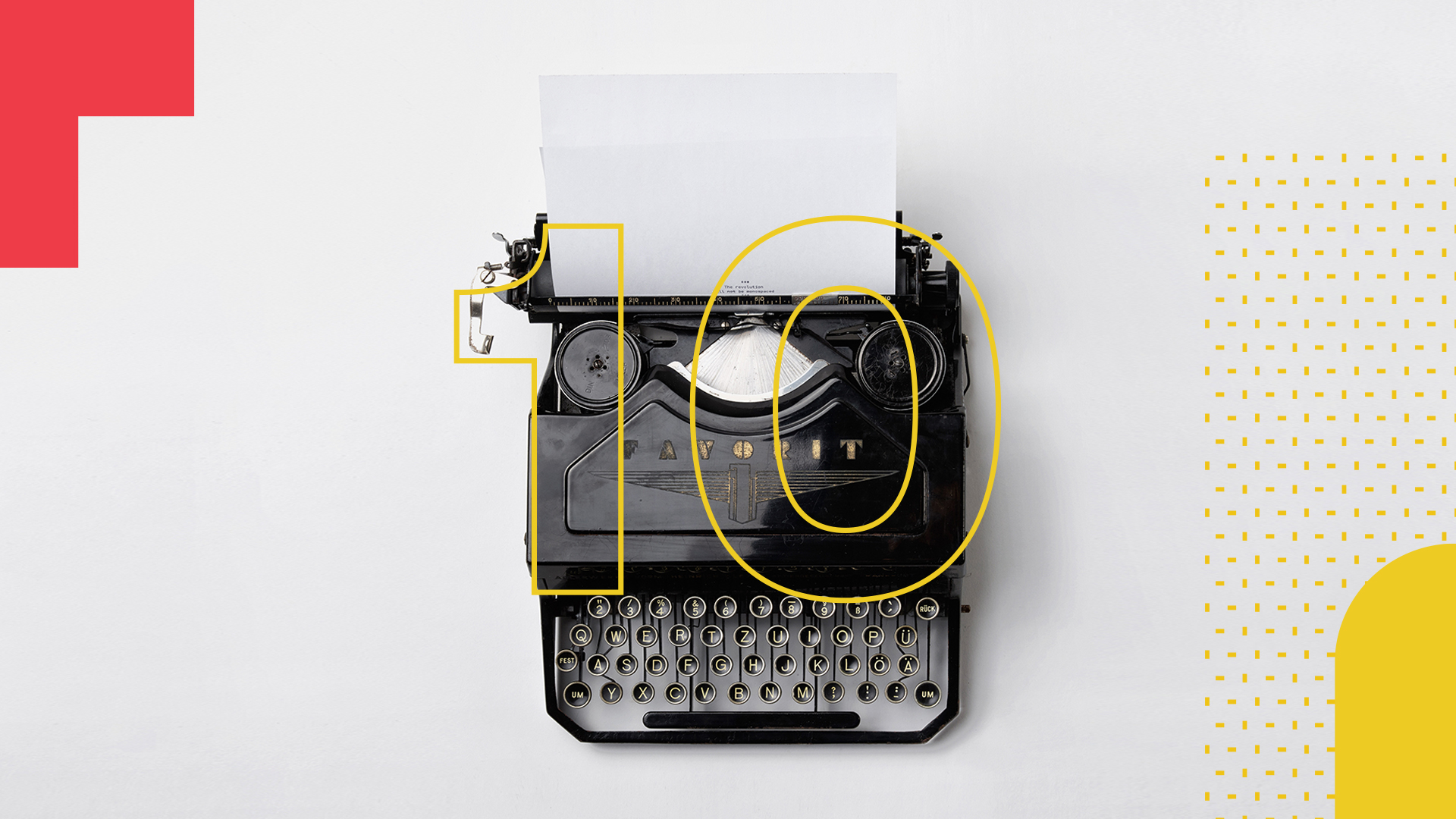 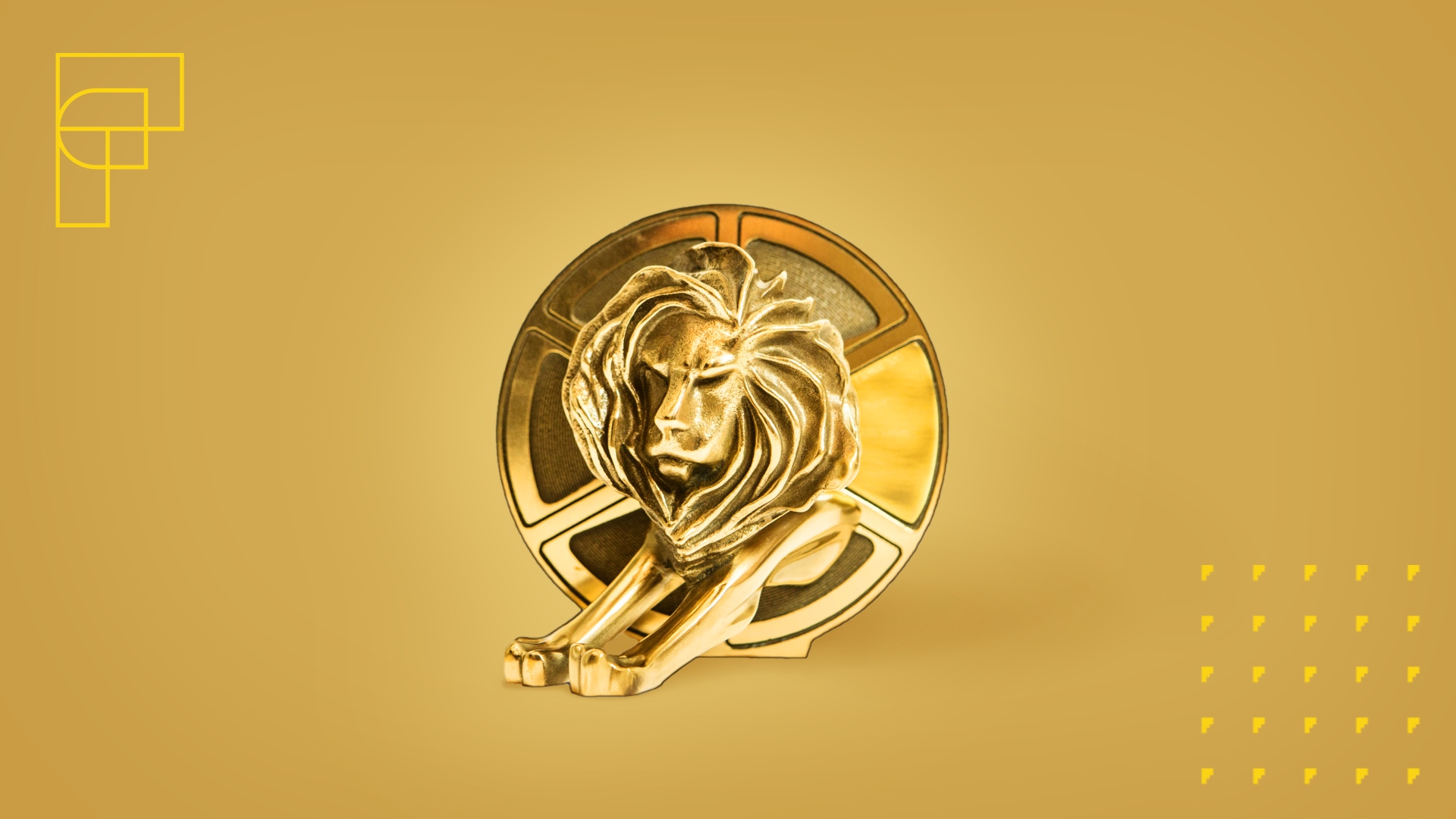 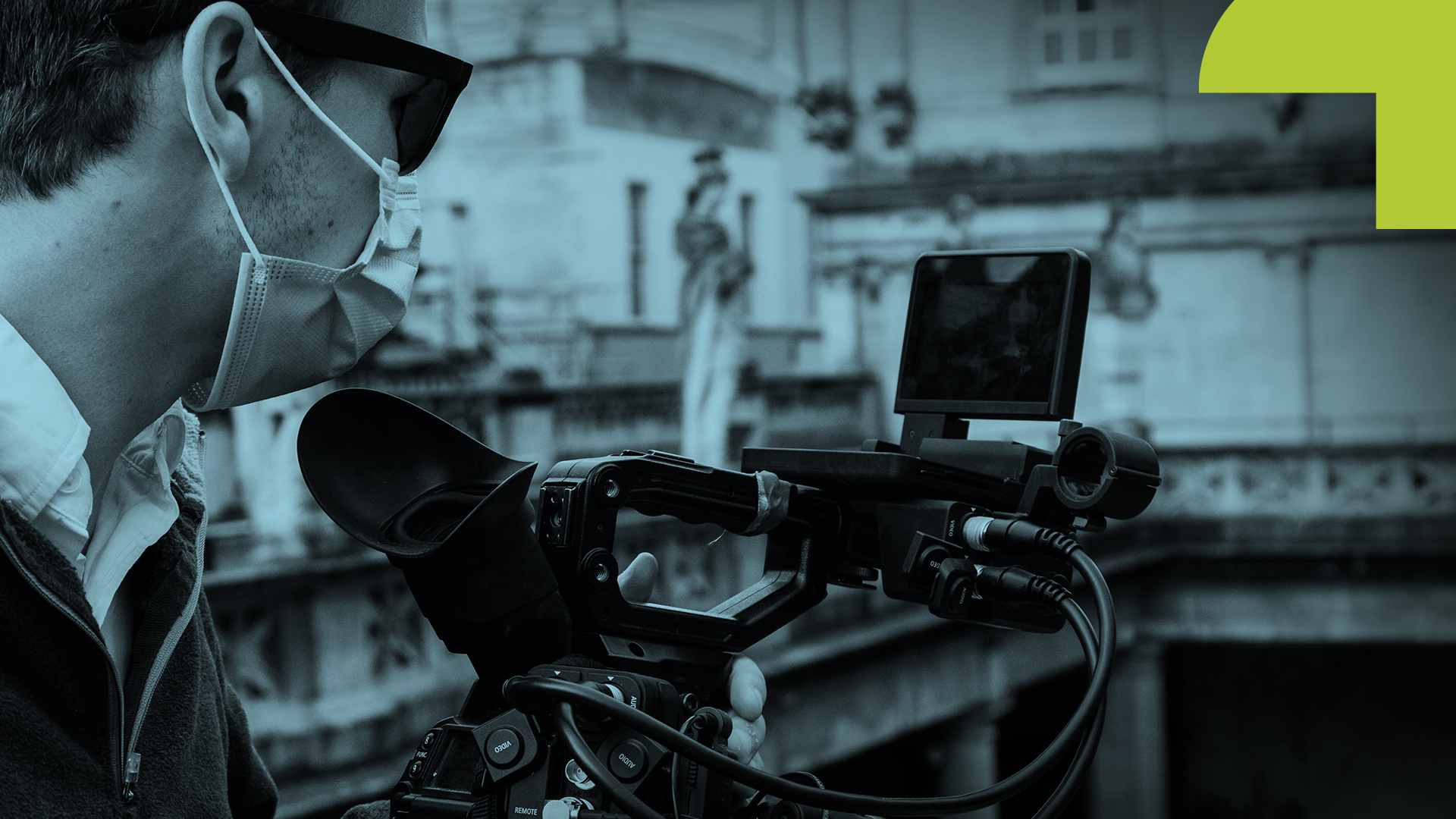